Although an only child, I come from a musical family. My father played the violin and one of his sisters was a piano teacher. My maternal uncle is the late composer David Diamond who often lived with us in Rochester, NY, in the 1940s and 1950s. The clarinetist Z. Mitchell Weiss is my first cousin and his son, David Weiss, a flutist. A second cousin is bassist and teacher Dave Lobenstein.

So the genes were there as was a love for music nurtured by a house full of recordings of various genres. It would be jazz that reached out and grabbed me and by my teens I had somehow become a passable drummer, able to manage gigs of various sorts in Rochester. I was fortunate to have had the opportunity to play with talented musicians including Chuck and Gap Mangione, Ron Carter and others.

Later, after relocating to Montclair, NJ and leaving music for many years, I began to play again, now in the much more competitive New York City Metropolitan area. Eventually, I found myself frequenting events at the Institute of Jazz Studies located on the campus of Rutgers University in Newark, NJ and became drawn to jazz research and history. 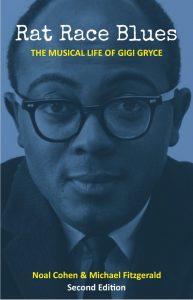 In 2002, Michael Fitzgerald and I published “Rat Race Blues: The Musical Life of Gigi Gryce” (Berkeley Hills Books, Berkeley, CA) which received positive reviews and even won an Award for Excellence from the Association for Recorded Sound Collections in 2003. The too often-overlooked Gryce was a saxophonist, composer and arranger who worked with some of the most important jazz artists of the 1950s. His compositions remain a part of the jazz repertoire today. The book chronicles Gryce’s rise from poverty to conservatory studies before he established himself as a fixture on the New York City scene. His mysterious exit from professional music and reemergence as a highly respected schoolteacher, long the subject of rumors and myths, is, for the first time, discussed in an accurate and rational manner. A second edition of the book was published in 2014 by Current Research in Jazz (Rockville, MD) and is in print and available from most booksellers.

Here are some other print and online publications authored or co-authored by me: 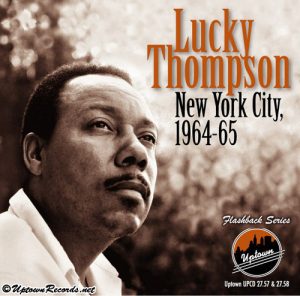 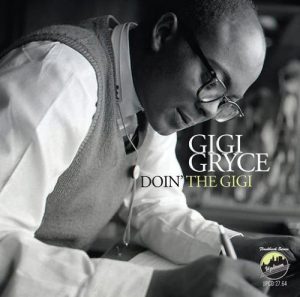 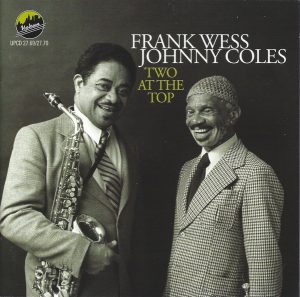 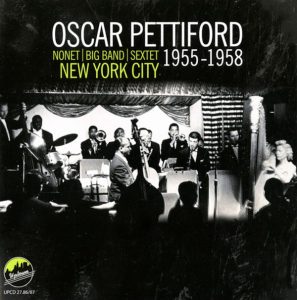 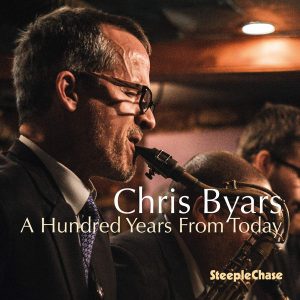